Skip to content
May 29, 2012May 29, 2012 mlynxqualey other literary prizes, science fiction, translation 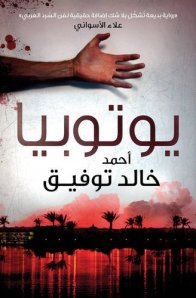 Utopia, set in a dystopian Egypt of 2023, which in many ways feels in many ways quite similar to (an exaggerated version) of Egypt 2010: The wealthy live in a secured compound on the Mediterranean while the poor live down in Cairo in polluted, broken-down, hardscrabble conditions. A review by ArabLit visitor Sofia Samatar. 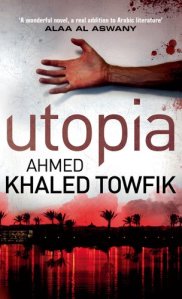 The Dragon Arcana by Pierre Pevel, translated from the French by Tom Clegg (Gollancz)

The winning works will be announced at the 2012 Finncon on the weekend of July 21-22. Each winning author and translator will receive a cash prize of US$350.