Jadaliyya‘s culture section has suddenly burst back into flower this new year, with work by three different poets, two novel excerpts, and a short story. 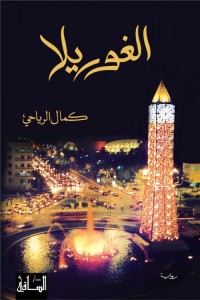 A short excerpt of Kamel Riahi’s al-Ghurila (The Gorilla) has been translated here by Elliott Colla. The excerpt, titled “Dog Hunting,”  is chilling. It begins with a newspaper account of an attempt to round up the city’s dogs, and, “To that end, it [the government] is encouraging citizens to help out in their capture.”

The dogs are humanized as the citizen dog-catcher loses hold of his humanity: “At some point, the young man forgot about the bounty on the dog’s heads. He had become addicted to the pleasure of seizing each dog and twisting its muzzle away from him as he stuffed it into the sack. With each new dog he caught, his dog-catching skills grew and multiplied—–and it was not often that a dog would escape from his traps.”

You can read another section of Riahi’s The Gorilla, trans. Peter Clark, online in the ArabWashingtonian.

The Gorilla was published by Dar al-Saqi in 2011. As far as I know, all translation rights are still available.

In this excerpt, it’s Eid al-Adha, and Hamza (the narrator) is walking through his village. As in the opening of his previous novel, Cities without Palms, there is a wonderful description of an interaction between a mother and young child; here, the child is being weaned.

James Abu-Zeid is also the Banipal award-winning translator of Tarek Eltayeb’s Cities without Palms. The full novel will be published this year by AUC Press. 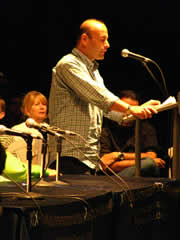 In Praise of my Father

Tomorrow You Will Be an Old Man 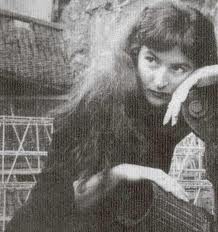 Joyce Mansour (1928–1986) was born Joyce Patricia Adès, in Bowden, England to Jewish-Egyptian parents. It was Cairo where she first came in contact with Parisian surrealism. From here, she moved to Paris in 1953. She was author of 16 books of poetry, as well as a number of prose and theatre pieces.

There are at least two bilingual collections of Mansour’s work: Essential Poems and Writings and Torn Apart, both trans. Serge Gavronsky.

Also here, one of Mansour’s most well-known works, “I want to sleep with you.” 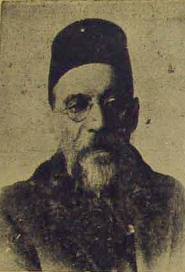 Some of the wording in English is a bit awkward (“With a jaw akin to a lion’s” for “وفمٌ مهروسٌ يضاهي فمَ الليث”) and at times the rhyme is a bit forced in the English. But it still makes for an interesting read. And you can read the Arabic here.

Al-Zahawi was particularly known, in addition to his poetry and philosophy, for his defense of women’s rights. 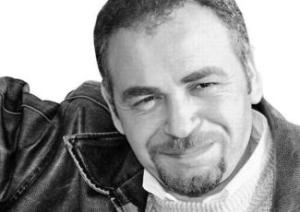 “A Prayer,” a new short story from our friend (Egyptian author) Hamdy El-Gazzar, trans. Nancy Linthicum. This is part of a series of stories by El-Gazzar. Others posted by Jadaliyya are: