Pass it On: Grants for Syrian Artists Living in Egypt, Jordan, Lebanon, Turkey, or Iraq

According to the British Council call for applications, this is open to “any art form,” which presumably includes writing, theatre productions, and other arts: 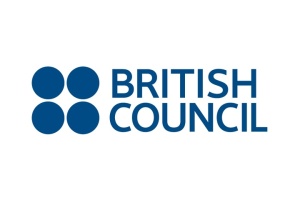 The programme reflects the British Council’s belief in the right to free expression and in the power of art to inspire social change. Specifically, it will look to support artistic initiatives – involving any art form – that develop new or existing networks; that raise awareness and solidarity among refugee host communities; and that record or represent the very best of Syrian culture.

Proposals will be selected based on how they contribute to one (or more) of the following four objectives:

Grantees are eligible for £1000 to £3000, and must be Syrian citizens living in Egypt, Jordan, Lebanon, Turkey, or Iraq. The application deadline is January 20, 2014. Successful grant-ees will be informed on or around February 5. More here.

36 thoughts on “Pass it On: Grants for Syrian Artists Living in Egypt, Jordan, Lebanon, Turkey, or Iraq”