Seven titles made the shortlist of the third edition of the “Prix de la littérature arabe,” announced June 17: 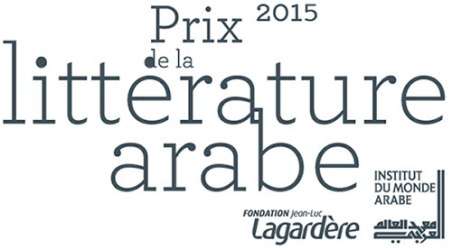 The prize recognizes “an emerging writer from a member country of the Arab League who has written a work (a novel or a collection of short stories or poems) published in French, or translated from Arabic to French, relating to the theme of Arab youth. The winner of the award receives €10,000.”

This year’s seven shortlisted titles are:

The prize was created in 2013 by Jean-Luc Lagardère Foundation and the Arab World Institute, chaired by Pierre Leroy. In 2013, Jabbour Douaihy won the inaugural prize for his St. George Was Looking Away, ( شريد المنازل), which was translated by Stephanie Dujols. The second prize went in 2014 to Mohammad al-Fakharany for his La traversée du K.-O, translated by Marianne Babut.