Split This Rock has announced the winner of their Arabic Poetry Translation Contest, part of Al-Mutanabbi Street Starts Here DC 2016: 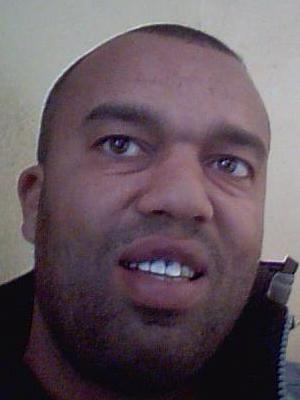 The winner was Tunisian poet-translator Ali Znaidi, who is also the editor of Tunisian Literature (in English).

Submissions were judged by poet-translator Fady Joudah; his poetry and translations have been honored with the Yale Series of Younger Poets award and a Guggenheim Fellowship, a Griffin Poetry Award for his translation of Ghassan Zaqtan’s Like a Straw Bird It Follows Me, as well as other prizes. Znaidi won for his translation of “The Curfew,” written by the Tunisian poet Radhia Chehaibi.

Chehaibi’s collections include What Leaked from My Silence, Travel Recitations, and The Digital Path of the Soul. In an interview with Znaidi, Chehaibi talked about her beliefs about the role of poetries in societies: “Creation is not a text that is written, but rather a persistent effort to spread what we write to the farthest spot, and to as many recipients as possible in order for the creator to be close to the normal citizen.”

I’m alone as usual
but the city is unusually alone.
I watch over its wilderness out of my window.
Nothing but the night and the curfew.
The one tree of the long street
asks about two lovers that have never missed a date.
The broken lantern asks about a kiss
it has concealed in the dark time and again.

Read the whole poem in English and Arabic.

The prize offered $500 to the best English translation of an Arabic poem “on the themes of social justice or freedom of expression.”