Syrian theatre artist Riad Ismat died earlier this month after contracting COVID-19 in Chicago, where he was part of Northwestern’s “Scholars at Risk” program. He was 73: 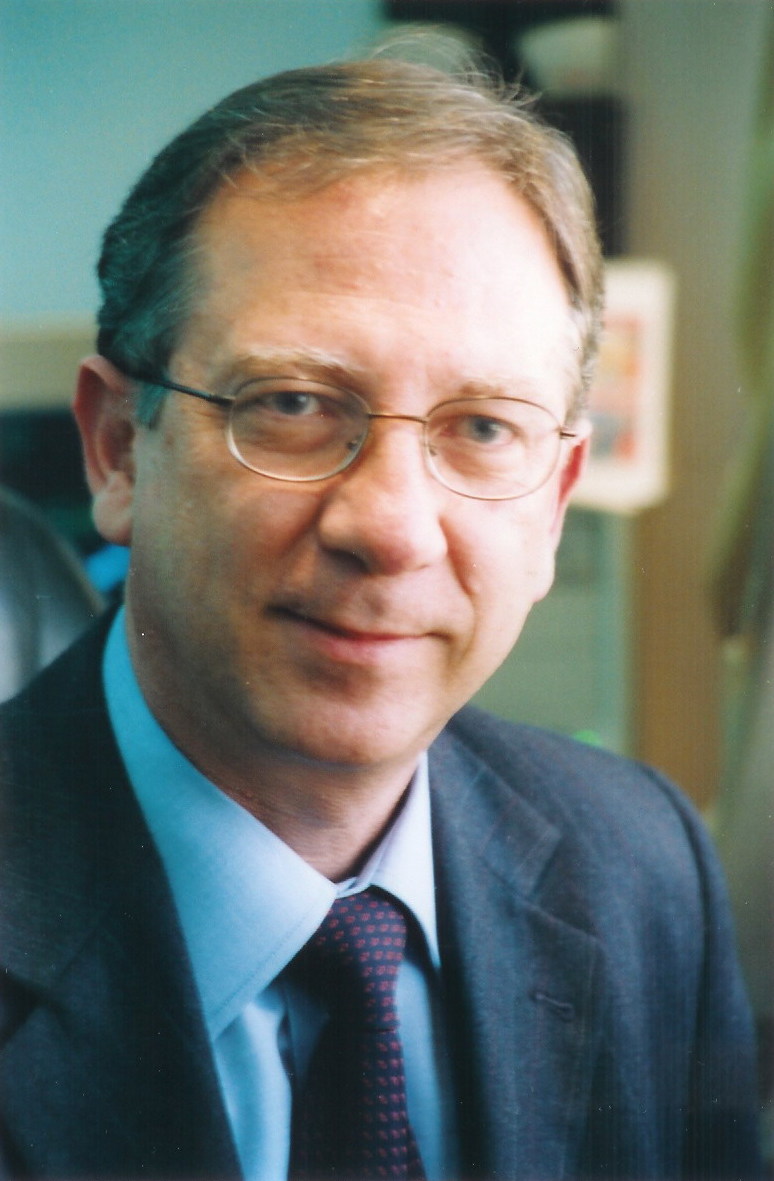 Ismat was a playwright, director, and theatre critic, in addition to being an instructor, a diplomat, and Syria’s Minister of Culture (2010-12) before he fled first to Paris, then the United States.

He began his theatre career in the early 1970s, directing a student production of Sophocles’ “Antigone” in 1972 and staging a version of Shakespeare’s “Hamlet” in 1973 that, according to Margaret Litvin’s Hamlet’s Arab Journey, helped spark Mamdouh Adwan’s satirical version.

Ismat went on to write more than 35 theatre texts and critical works, including plays such as A Game of Love and Revolution and Naguib Mahfouz: Beyond Realism. He also wrote short stories and scripts for television serials, and one book in English:  Artists, Writers and the Arab Spring.

According to a memorial news release from Northwestern, Riad came to the university in 2013 via the Scholars at Risk Network, and he taught courses in the departments of Theatre, Performance Studies, and Radio/Television/Film.

His play Mihbaj was translated to English by Sami Ismat & Karim Shah; according to Northwestern’s Danny Postel, who attended a staged reading, the play was “a sobering reckoning with the vexing fate of the Syrian uprising told through the divergent trajectories of three brothers.”

Wendy Pearlman, who also teaches at Northwestern, said in the online memorial:

Riad had a one-of-a-kind combination of gifts: the creativity of an artist, the curiosity of an intellectual, the wisdom of a teacher, the cosmopolitanism of a citizen of the world, and the poise of a proud Syrian who never lost hope or sense of purpose, in spite of it all.

In a memorial sent out by the theater company Silk Road Rising, Co-Executive Artistic Directors Malik Gillani and Jamil Khoury remembered Ismat “as a friend, a font of wisdom, and an interculturalist in the truest sense of the word.”

Riad and I were both playwrights, and when we shared each other’s plays later, I was struck by the variety of styles he employed—stories from The 1001 Nights, folk tales and the ambiguous atmospheres of Chekhov. I came to discover he was also a celebrated director renowned for his knowledge of Greek theater and Shakespeare and had directed plays in Cardiff in the 1980s. We discussed the possibility of collaborating, and, ironically, since Bashar al-Assad had recently come to power promising reforms, Riad said he believed all kinds of positive changes were possible.

Unfortunately, we lost touch for over a decade. Riad and I were reunited in 2014 when we appeared on a panel at Silk Road Rising about the work of Syrian playwright Sadallah Wannous and theater from the Arab world. When my play Unmanned received a staged reading at Silk Road Rising later that year, Riad, his wife Azzah and their youngest son, Karim, took me and my wife out for a wonderful lunch at a Persian restaurant on Chicago’s North Side, and of course, true to Syrian hospitality, there were hugs and kind words and gifts exchanged. After that, Riad and I remained in touch, and I was honored to be acknowledged in his recently published cultural history, Artists, Writers and the Arab Spring (2018).

According to retired diplomat Alberto Miguel Fernandez, writing on Twitter, Ismat was diagnosed with the novel coronavirus at the end of April. He was taken to Glenbrook Hospital in Glenview, Illinois, where he died of the coronavirus on May 13.
He was remembered online by Syrian-American actors Kosai Khauli and Jay Abdo, fellow diplomats, and many of his colleagues and students at Northwestern.