AlMultaqa Prize for the Arabic Short Story has announced details about the judges and submissions they have received for their fourth annual prize: 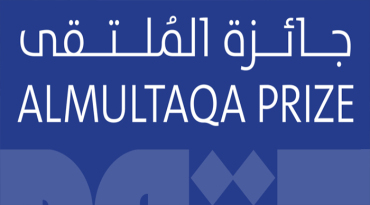 The prize has had three winners thus far: Mazen Maarouf’s Jokes for the Gunmen, which made the 2019 Man Booker International longlist in Jonathan Wright’s translation, Shahla Ujayli’s Bed of the King’s Daughter, and DIaa Jubaili’s No Windmills in Basra. One of the stories from No Windmills appears in the Winter/Spring 2019 issue of ArabLit Quarterly, in Yasmeen Hanoosh’s translation.